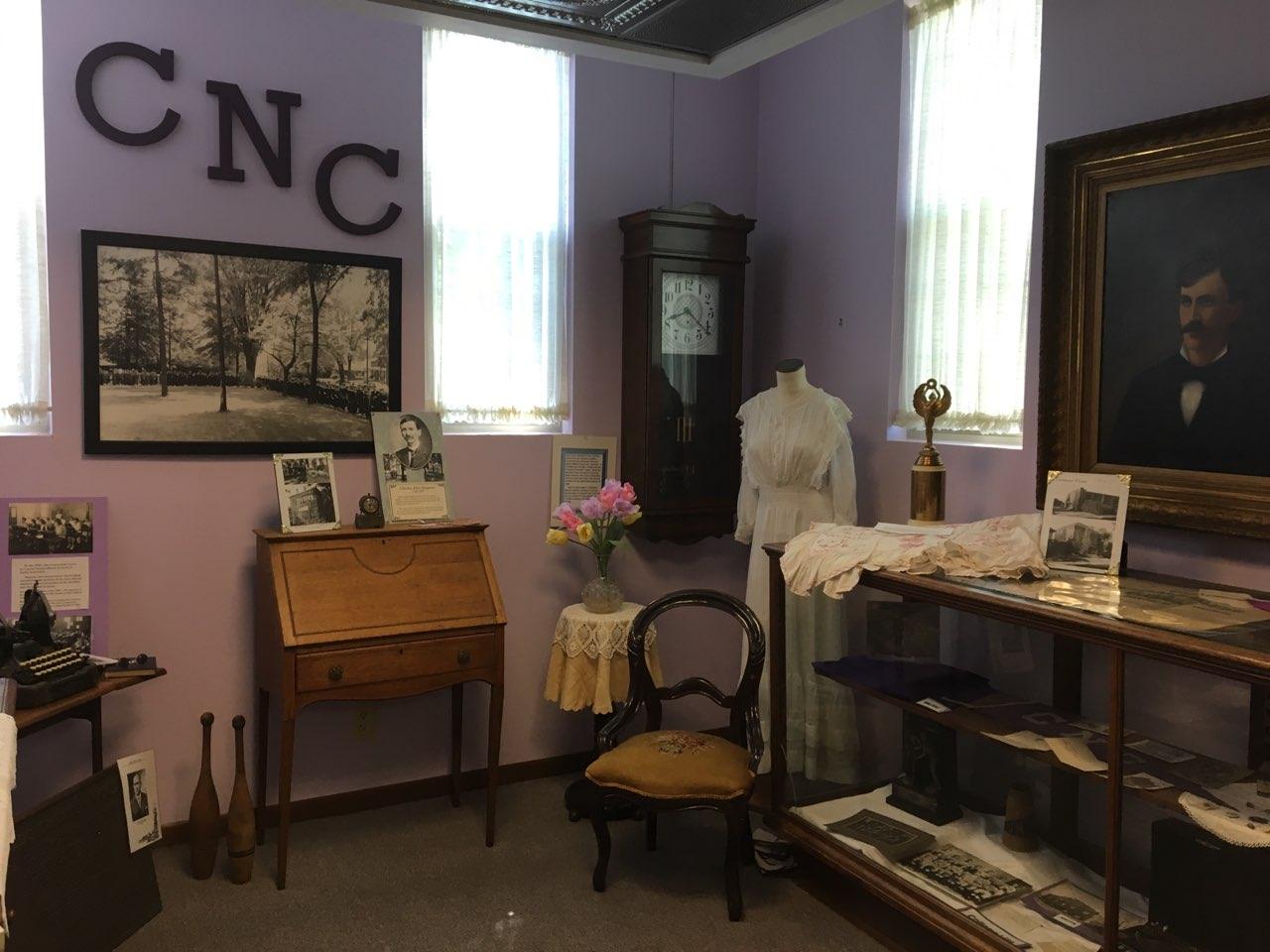 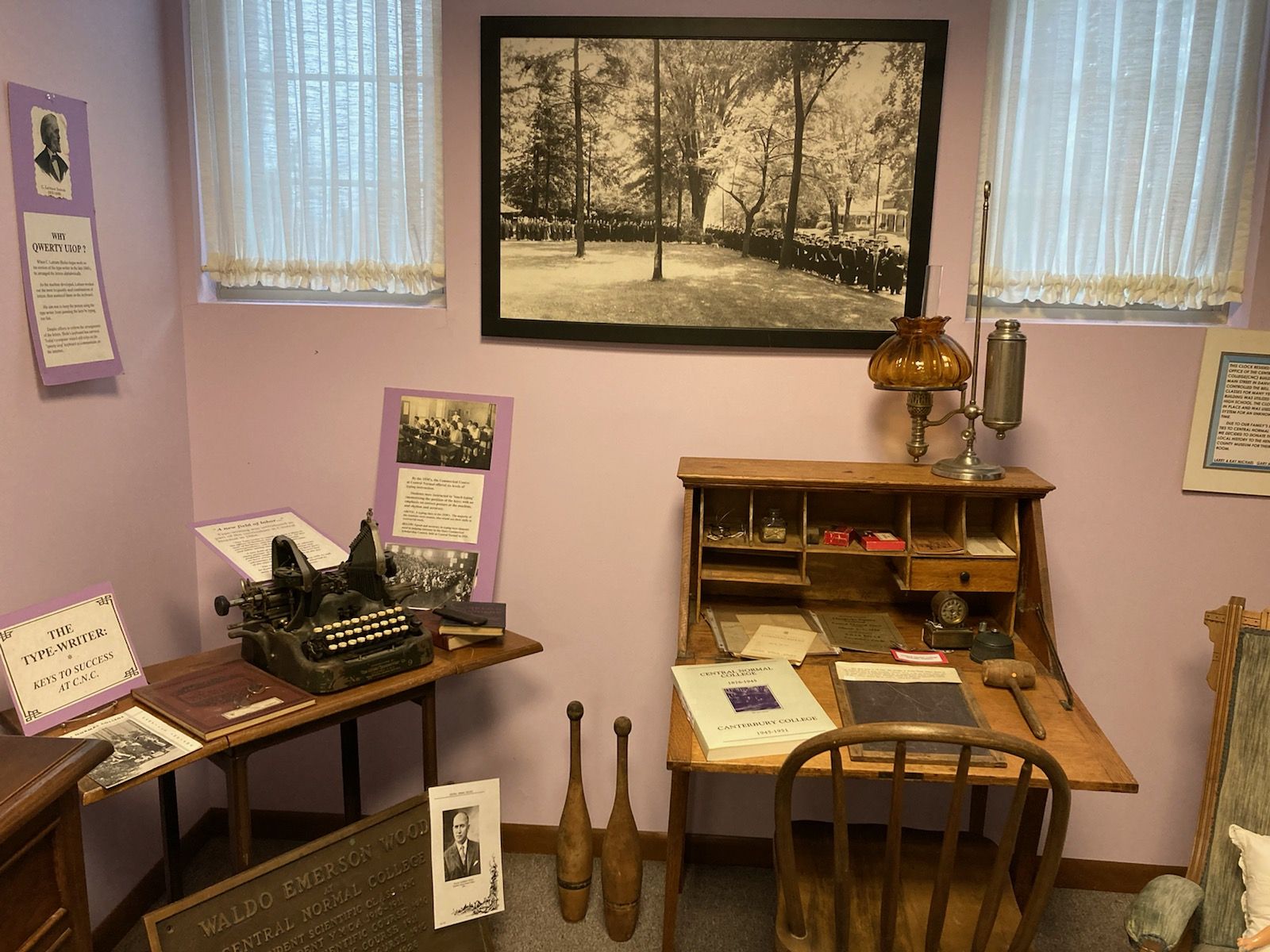 We are pleased to have this area dedicated to the history of the college and the students who attended there. Central Normal College played an important role in the life of Danville for 73 years.

The college was moved by Professor W. F. Harper from Ladoga, Indiana in 1878. The college had outgrown its home in Ladoga, and Danville was excited to have the college make its home here. A caravan of wagons and buggies were taken to Ladoga to load the furnishings of the college and its students. The male students traveled with the caravan to Danville, while the female students took a train to Greencastle and then Danville.

Families opened their homes and rented rooms to the students. Many businesses employed the students, making tuition even more affordable. Through the years over 75,000 attended the college, which served mainly as a teacher-training college. The college lasted until after World War II when the GI Bill allowed students to attend larger colleges and enrollment dwindled. Central Normal was taken over by the Episcopal Church and renamed Canterbury College which lasted until 1951.

The museum has a large collection of yearbooks, pictures, and grade books of the college.

​The Danville Public Library and the Hendricks County Historical Museum staff have come together to have all materials housed at both facilities digitized. This is happening through a grant from the Indiana State Library. Many records are available to read online.
​
Missing Yearbooks:

​If you have information or copies of these books you would like to donate, please contact us. If you have any yearbooks and prefer to keep your copy, we would be interested in copying your book and returning them to you. ​