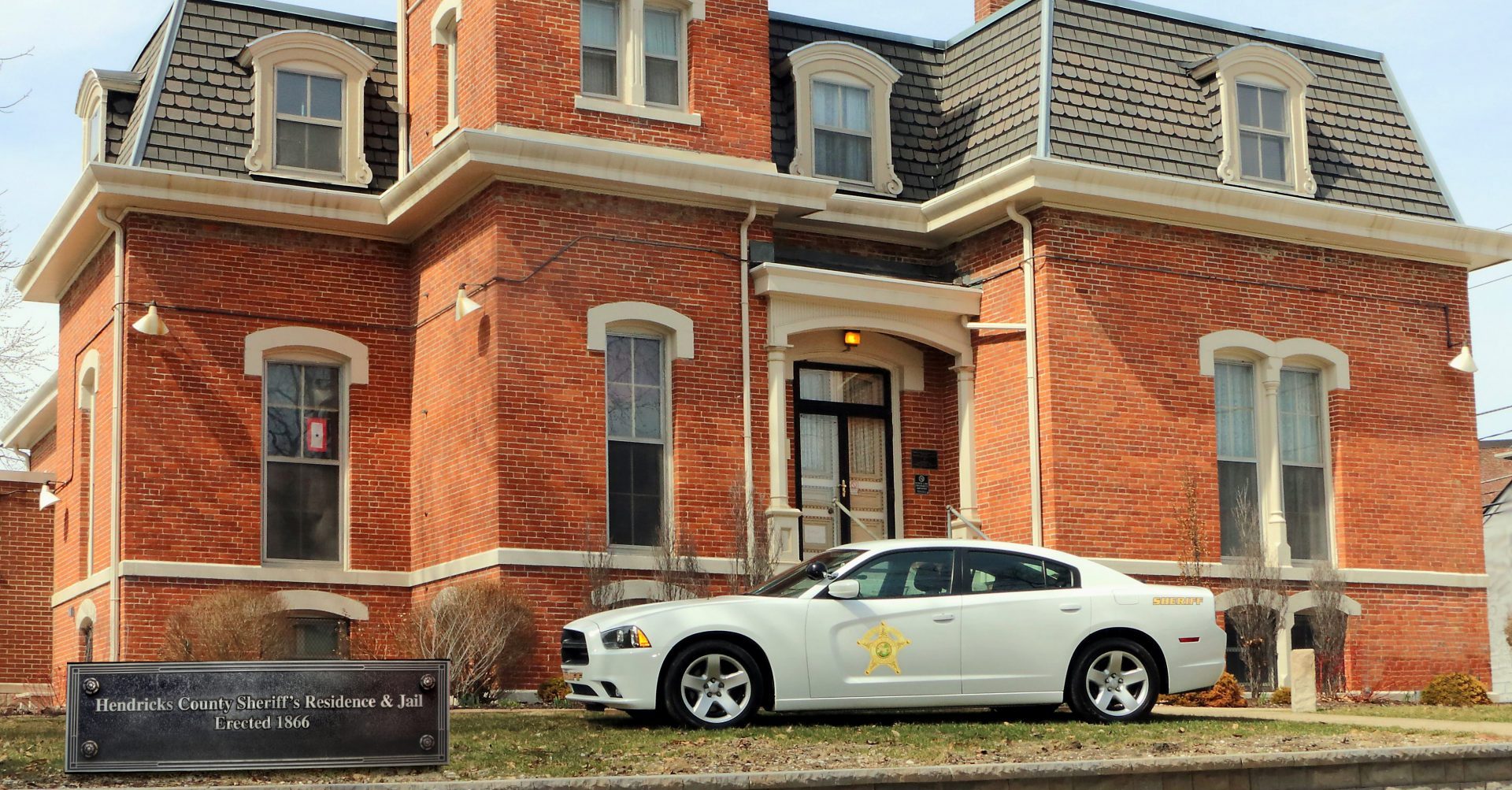 “The mission of the Hendricks County Historical Museum is to collect, preserve and interpret items relating to the people, places and events of Hendricks County and to stimulate public interest in the heritage of the county through education, exhibits and special programs.”

The two-story brick structure is the only surviving example of the Second Empire style of architecture in the county. The Second Empire style was popular after the Civil War and has as defining elements, a central tower and a mansard roof. The museum was the first building in Hendricks County to be placed on the National Register of Historic Places. An exterior renovation of the building, which included restoration of the decorative band of rosettes on the mansard roof, was completed in 1996.

The Hendricks County Historical Museum is a fascinating place filled with artifacts dating back to 1866 when the Museum served as the Sheriff’s Residence and jail. There are several rooms decorated in the period of early 1900’s, including the kitchen, parlor and bedrooms. Come and experience the rich history of Hendricks County, Indiana.