“The mission of the Hendricks County Historical Museum is to collect, preserve and interpret items relating to the people, places and events of Hendricks County and to stimulate public interest in the heritage of the county through education, exhibits and special programs.”

Dancing with the Hendricks County Stars 2020

Join us for a dashing evening of fun, fashion and excitement. Saturday evening, April 18, 2020 at the Hendricks County Fairgrounds & Complex Center 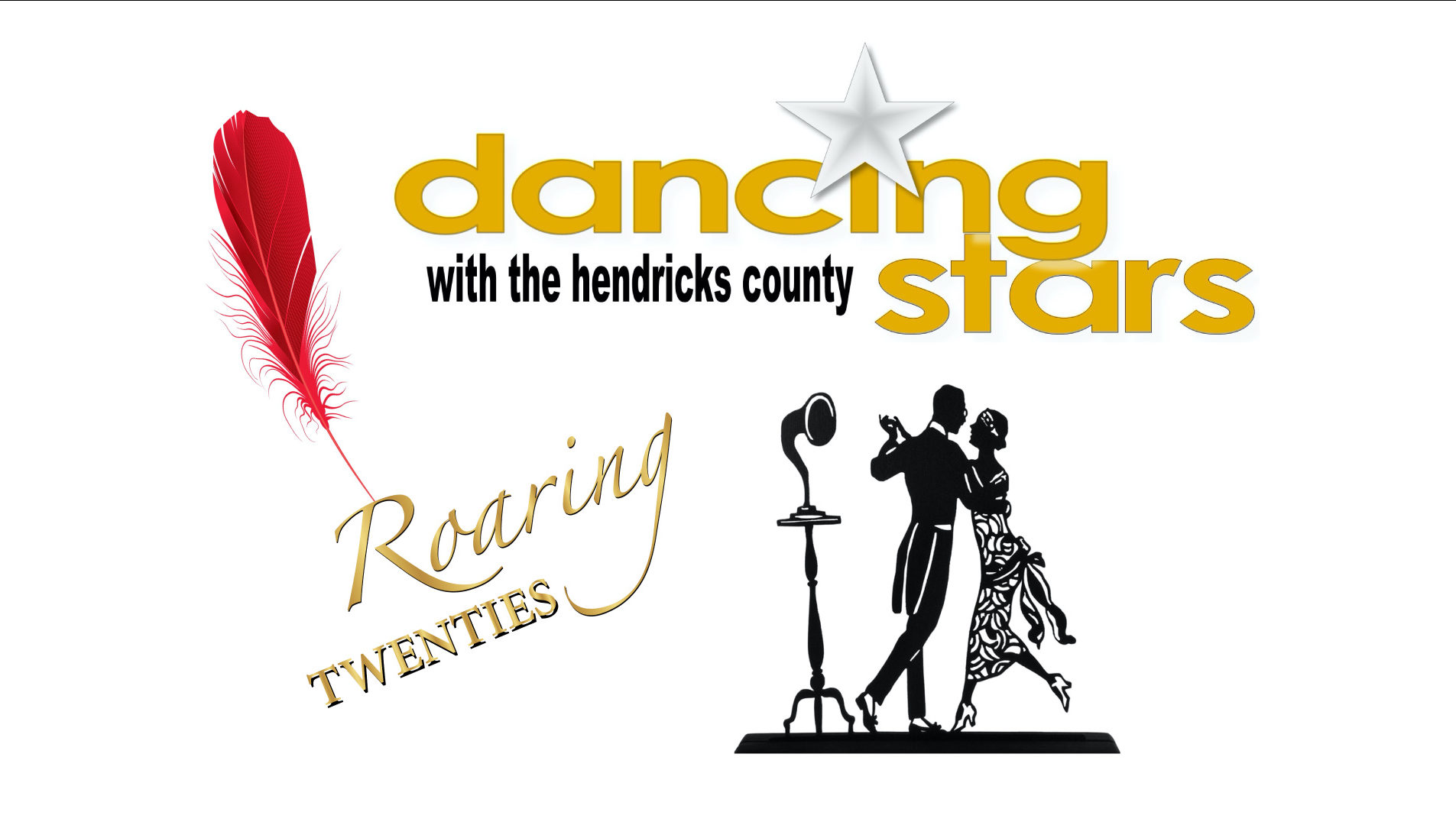 See you in the spring!

The Hendricks County Museum will be closed until March 2020.  We will re-open on March 6.

Our new displays will include a special look at post offices, including a cage from the Danville Post Office in the early 1900s.  We will continue a focus on Women’s Suffrage and Prohibition, which occurred throughout the early 1920s.

We’ll also feature a display on five of Hendricks County’s Townships: Liberty, Guilford, Brown, Lincoln and Middle Townships.  Watch for our other Townships later in 2021!

The Hendricks County Museum is at 170 S. Washington Street in Danville, just one block south of the courthouse square in the building that served from 1868 to 1974, as the Hendricks County Sheriff’s home, with the jail in the basement. It is furnished as it would have been in the late 1800s.

​The museum is located in the former Sheriff’s Residence and jail. Built in 1866 at an approximate cost of $30,000, it served as the county jail until 1974. The building is owned and maintained by the county. The museum staff is responsible for the contents and display of the collections.

If you’re interested in having a tour of the museum, click the link below and fill out the form on the tours page.

The Hendricks County Historical Museum is a fascinating place filled with artifacts dating back to 1866 when the Museum served as the Sheriff’s Residence and jail. There are several rooms decorated in the period of early 1900’s, including the kitchen, parlor and bedrooms. Come and experience the rich history of Hendricks County, Indiana. 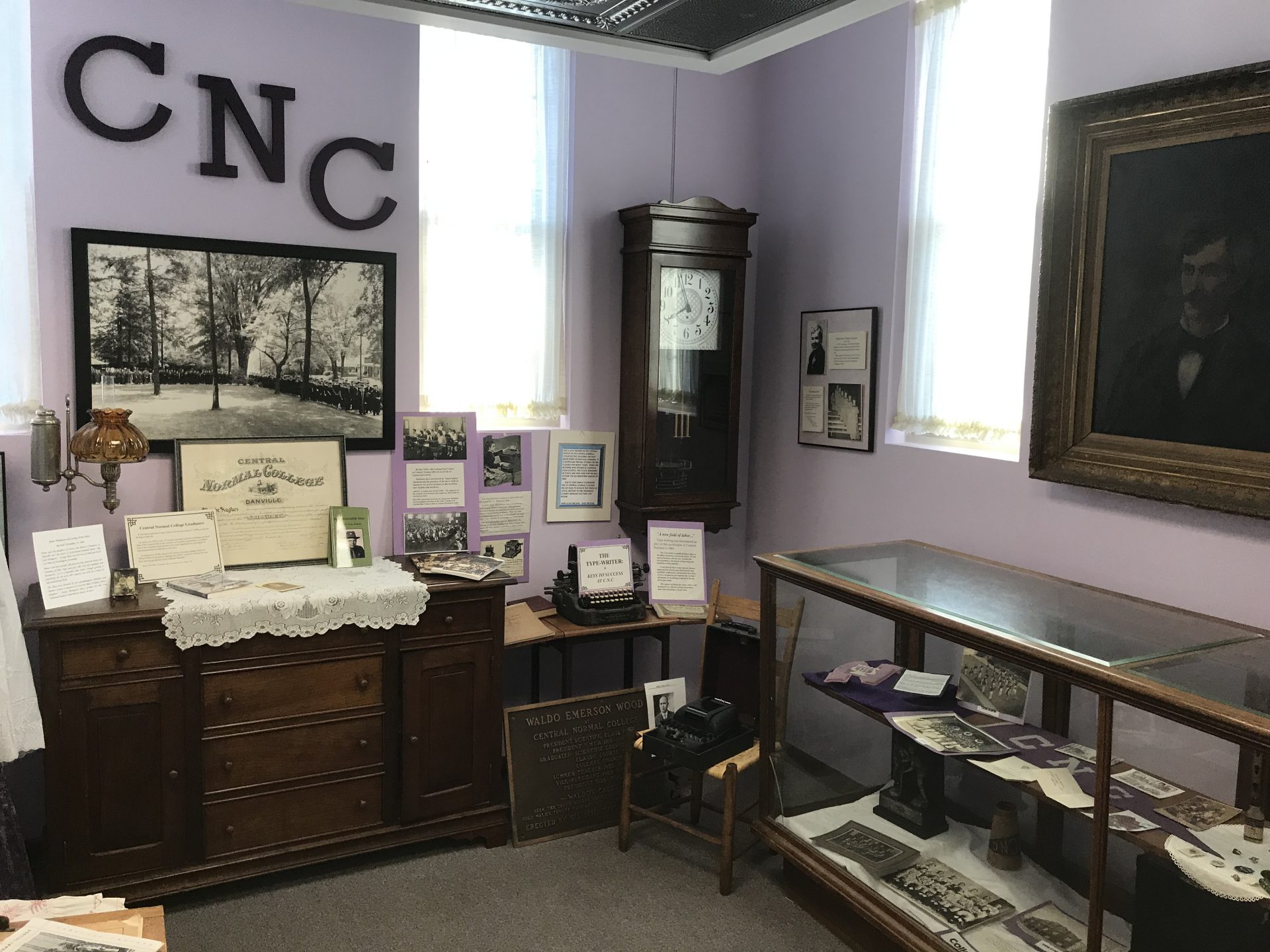 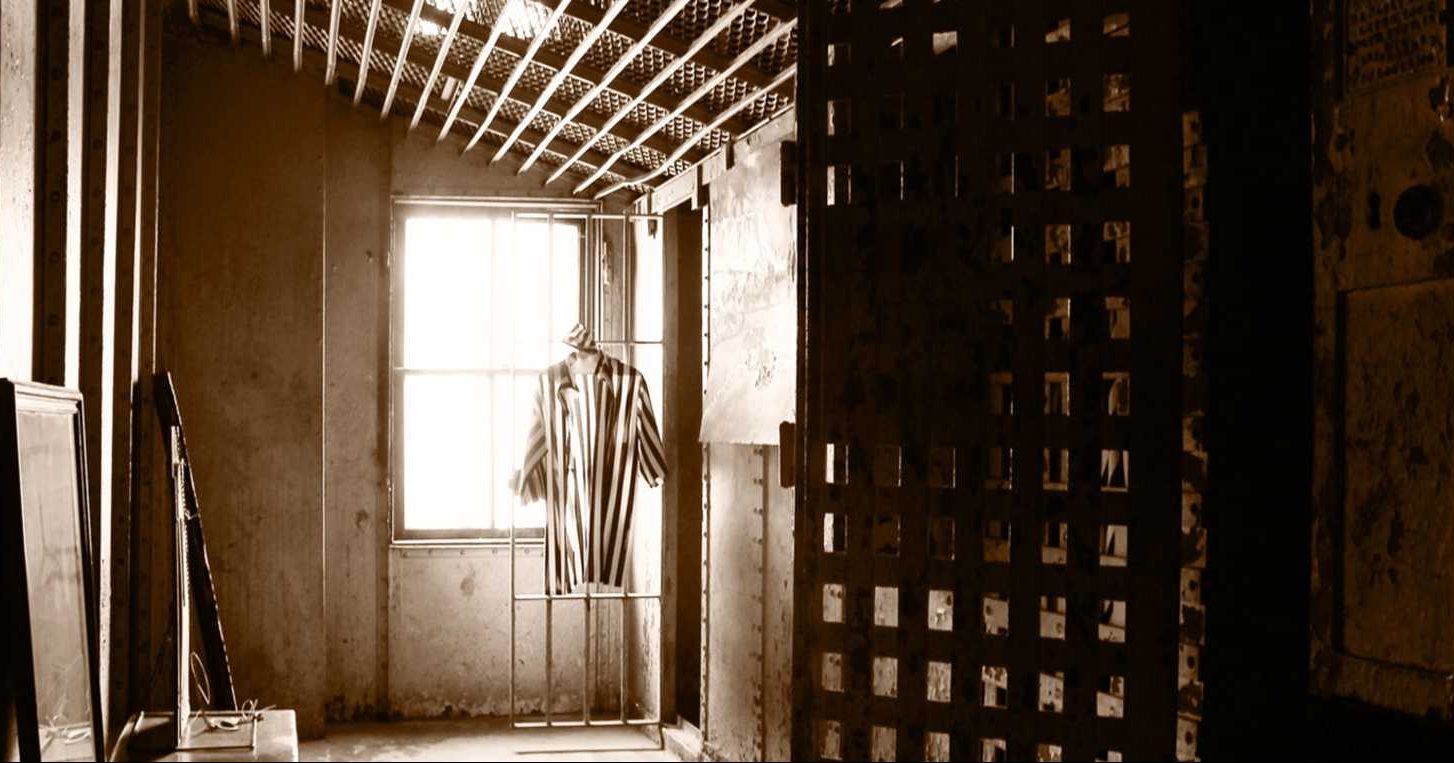 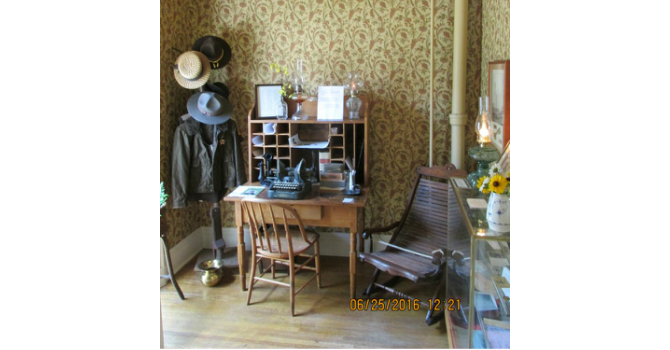 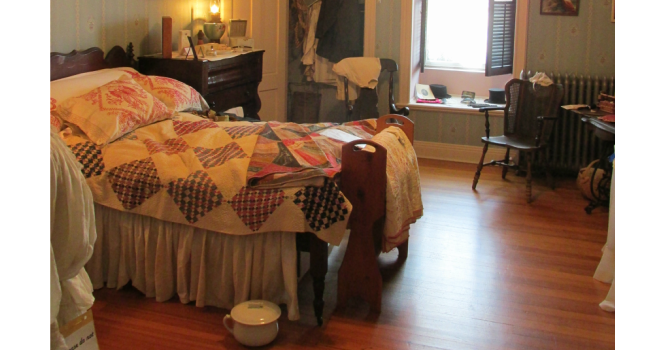 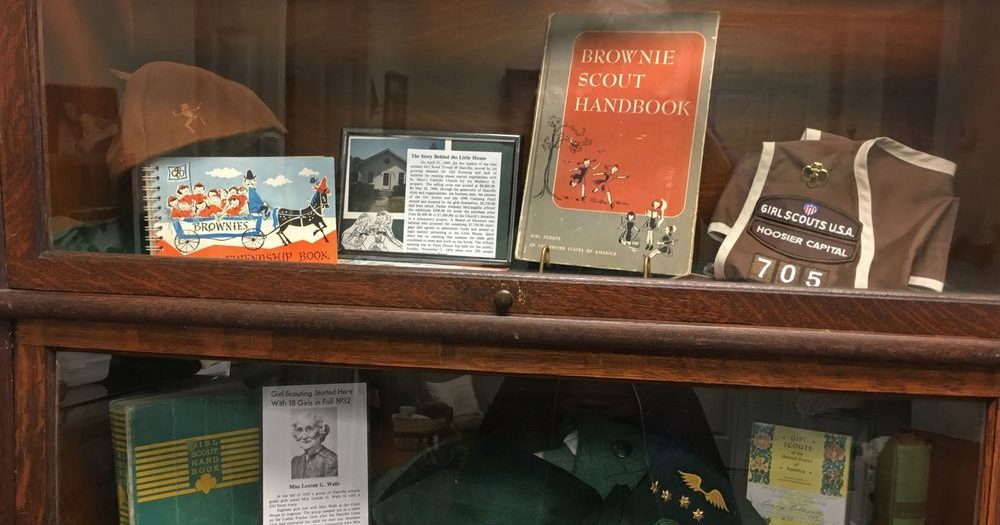 Some of our items are available for purchase. To view a list of these items, click the button below.

View All
This website was made possible by a grant from the Hendricks County Community Foundation.